It all began when Giuseppe Martini, born in Terni in 1966, became passionate about tailoring and learnt to stitch, use a sewing machine and knit at the age of just ten. By twenty-one, he was already working at his uncle’s knitwear factory.

At the end of the eighties, however, information technology was beginning to revolutionise the world of knitting machines and the like. Therefore, Giuseppe threw himself headlong into the world of computers, becoming a very promising programmer in just two years. So, the knitwear factory equipped itself with innovative machinery, and began to collaborate with prestigious brands, such as Trussardi, Hemmond, Gian Marco Venturi, Valentino, and the established Roman brand, Marisa Pellegrini.

Giuseppe got married at twenty-four, and, after starting a family, realized that his salary was no longer enough to support it. Therefore, he began looking for work for his wife. Then, one day in May 1991, leafing through a newspaper, he noticed that a company in Rome, Maglificio dei Trinci, was looking for a programmer for the creation of women’s knitwear collections. From there a new adventure began. The collaboration envisaged just two days of work a week, but offered the same pay as his uncle’s knitwear factory.

The collaborations increased until a real turning point was reached. In June 1992, Shima Seiki, a leading Japanese manufacturer of knitting machines, asked Giuseppe to open an agency in Terni for the sale of machinery, prototyping and samples. This is the year the company Martini was born. The company’s knitting machine programming experience reached new heights between 1993 and 2000, also thanks to the work of Giuseppe’s wife, Lucia.

The Barna knitwear line was launched in 1996, as a supplement to already established activities, and initially focused only on women’s clothing made with various yarns, including cotton, viscose and silk, for summer collections, and pure wool for winter collections. The brand began to assert itself internationally, especially in the Asian market, including Japan, Korea and Hong Kong, also thanks to its showroom in Florence, and its participation in the leading international trade fairs. At the end of the nineties, following the crisis in the Asian market, Barna changed look, refocusing on more Italian styles, and the excellence of fine materials, such as cashmere. By 2007, the family business had grown to such an extent that Giuseppe and his wife Lucia decided to transform the business into a limited liability company. 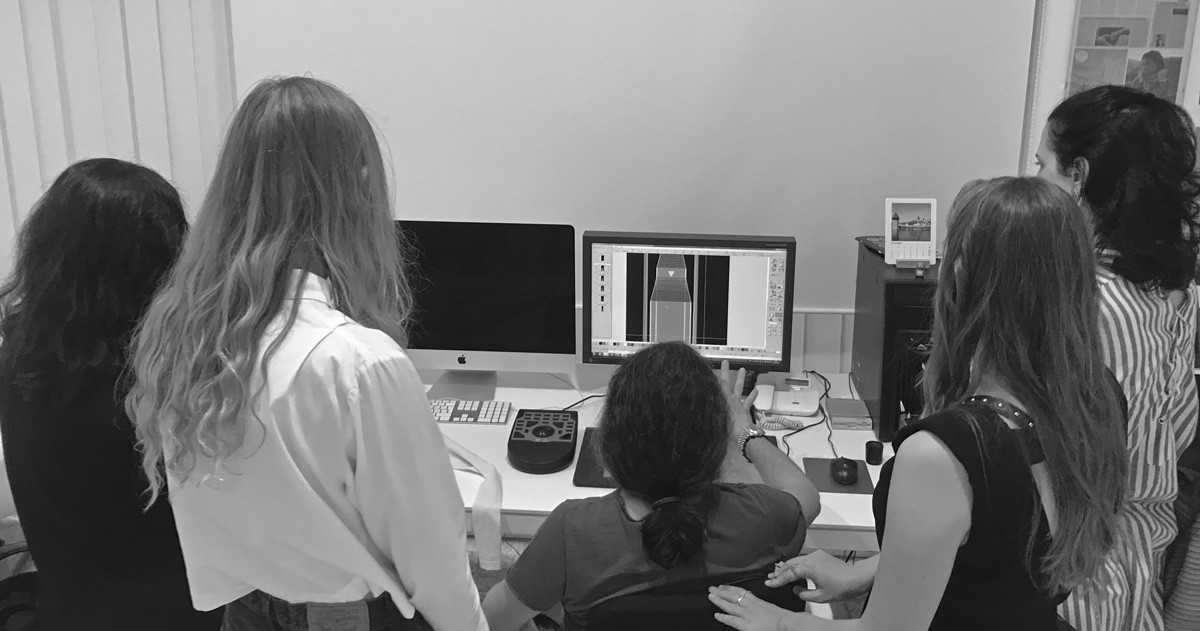 Today, Barna Cashmere is present on both Italian and international markets.

The total integration of every production and creative process within the company allows the brand to offer the true excellence of “Made in Italy”, through craftsmanship, quality and innovation.

The brand’s DNA is characterized by a minimal, sophisticated style, in pursuit of timeless beauty. Our extreme attention to detail, fit and materials guarantees an authentic luxury purchasing experience.

Click for more products.
No produts were found.
Settings
Go to top

This site uses cookies to improve navigation in line with your preferences. If you want to know more, click the "Read more" button. If you access any element below this banner, you consent to the use of cookies.